New Smyrna Beach Board Of Realtors.

I've been  been selling real estate since 2002 with a commitment to excellence by always keeping the needs of my clients first.

My production has earned me numerous awards.

Roger was inducted in the RE/MAX Presidents Club.(2005)

Roger Kincaid is a Member of the Leading Edge Society, a designation ranking him among the top 8% of all Prudential International agents Worldwide (2003).
Roger Kincaid ranks in the top 1% Of Realtors in New Smyrna Beach (2006).
Roger Kincaid was inducted as a member of the Ambassador's Club with Weichert Realtors (formely Prudential) with sales exceeding 15 million dollars (2004) 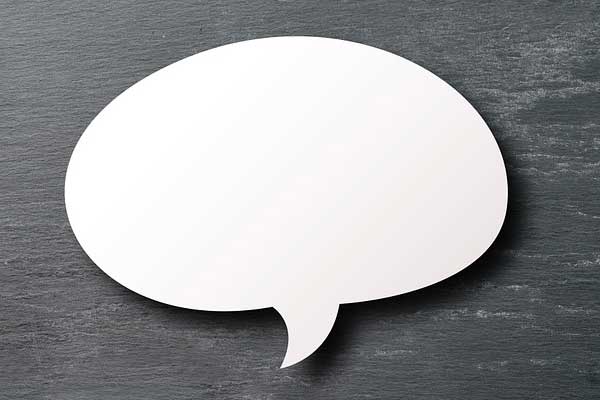 A commitment to the needs of clients is paramount to the success of any good real estate professional. 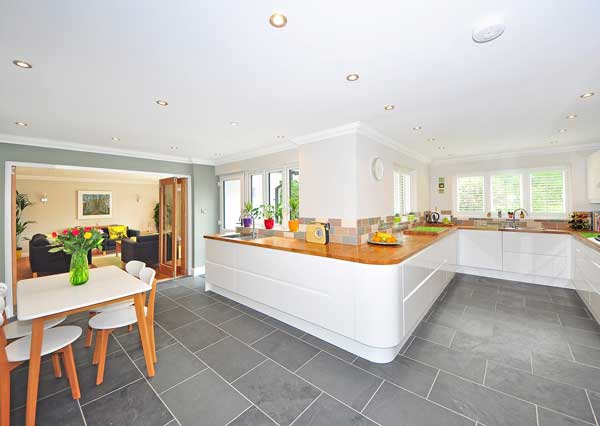 If you're thinking about moving and would like for me to begin the search for your ideal home, click here to tell me about what you are looking for.

Are You Considering Selling

If you are thinking about selling your house or other property, please click here to go to a complimentary home valuation form to get my professional opinion.

Do you have any specific questions about my real estate services? I can help you buy or sell your home with a comprehensive strategy designed for you.